A (Ad Infinitum) Releasing 5th of This Month

A (Ad Infinitum) Releasing 5th of This Month: Ad Infinitum means an endless loop. The movie concept is revealed straight away with the Title and the Trailer. Recently, Makkal Selvan Vijay Sethupathi released the Trailer of this film which has created a lot of positive buzz in Tollywood. Nithin Prasanna and Preethi Asrani starrer unique thriller “A” directed by Ugandhar Muni and produced by Geetha Minsala under the banner of Avanthika Productions is all set for a grand release through PVR Pictures on 5th of this month. The film will feature Nithin Prasanna in triple roles, while Preethi Asrani will be seen as the female lead. 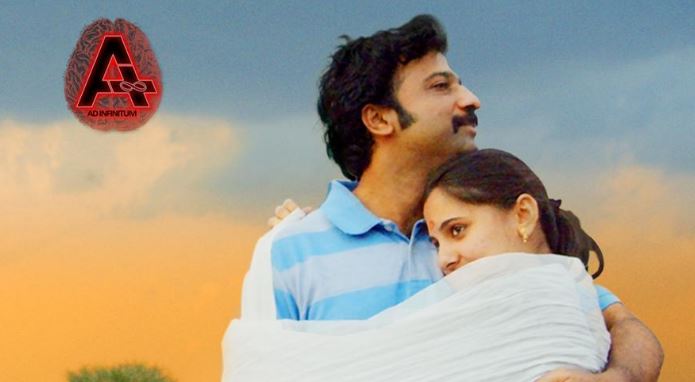 Even-though it is a debutante film for many actors and technicians, the film has well skilled technical crew. Three days before the theatrical release, the team has come up with rapid cut trailer which further raises the curiosity.

A (Ad Infinitum) sees music by Vijay Kurakula, was certified U/A and will hit screens on March 5. The film is produced by Geetha Minsala under the banner of Avanthika Productions. Further details are awaited.