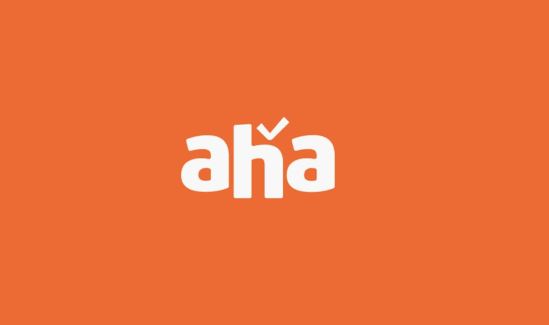 The introductory offer of AHA Video is much affordable than many other leading OTT subscription plans. At Rs 365 per year, the basic plan offers Standard Definition streaming on any phone, tablet, computer or TV at a time. Though we could not compare Aha with other multi language OTT’s, Its rivals in Telugu including Netflix, Prime videos by Amazon and Disney Hotstar offer subscriptions at different prices. Prime videos provide monthly subscription at Rs 129 per month. Disney Hotsar, on the other hand, offers its premium non-refundable plan at Rs 299 per month. However, some shows are free to watch. Subscription of ZEE5 and Voot are priced at Rs 99 per month and at Rs 999 per year, respectively.

Earlier, Aha has come up with a student plan for just Rs 299 per year. But seems like this plan has been discontinued and the offer is expired now. As the OTT is now fully updated with large stock of movies, shows and originals So the Aha seems to be discontinued their Promo codes in India. However, Aha is the cheapest of all other OTT’s. People in USA and other countries can still use the promo codes.

Along with India, AHA has good number of customer base across the world. Also, the app draws heavy traffic from the Tier 1 countries like USA, UK and Germany. A small portion of traffic also come from Canada, Australia, New Zealand, Dubai, Singapore, South Africa, and the Middle East. The pricing and plans for Aha in other countries changes and we cannot compare with low cost India plans.

So far, the most economic plan rolled out by AHA for Telugu content is priced at Rs 365 per Year and three months plan at just Rs 199. However, the subscription Fee for Outsiders (Outside of India) defers with local plans. Aha currently has two subscription plans for Indian users. At Rs 365 per year, Aha.video provides HD streaming and support for multiple devices at a time. So, why are you waiting? watch the latest shows, Originals and Movies only on Aha, exclusively for Telugu content.

Note: The pricing may change when your renewal for the next year. However, it won’t be higher than Rs.699 per year. Finally, Aha is the best platform for Telugu content.