IFFI Award-winning Malayalam film Jallikattu is India’s official entry for the Best International Feature Film at the 93rd Oscars next year, The 2021 Academy Awards will be held in April. The action-drama, produced by O. Thomas Panicker, is written and directed by Lijo Jose Pellissery. It is based on the short story Maoist by Hareesh. It stars Antony Varghese, Chemban Vinod Jose, Sabumon Abdusamad, Jaffar Idukki, Santhy Balachandran and others. 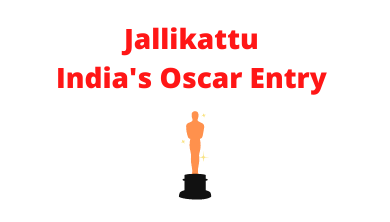 Abu, Son of Adam was last Malayalam official entry from India but it did not get shortlisted. The last film from India to be shortlisted was Lagaan in 2002. Till now only three Indian films nominated in Oscars, they are Lagaan (2001), Salaam Bombay! (1998) and Mother India (1957).

How to Watch Jallikattu Movie in Telugu?

The film is available on Aha video in Telugu dubbed version.